In April, 2020, Anthony Fauci cited a study which he said proved Remdesivir could block coronavirus;

He also claimed in both 2018, and ’19, that a study showed Remdesivir was safe and efficacious in the use against the Ebola virus, but this was also a lie. If one were to actually look at the study, titled; ‘A Randomized, Controlled Trial of Ebola Virus Disease Therapeutics‘, which was testing four different drugs against the Ebola virus, they will find that the safety board pulled Remdesivir out of trial six months early, because over 50% of patients who received it died.

Fauci quoted a second study in support of his mandating the use of Remdesivir, a study conducted by the makers of Remdesivir titled; ‘Compassionate Use of Remdesivir for Patients with Severe Covid-19‘, wherein 53 patients with C19 were administered the drug for 10 days. 23% of them suffered from multiple organ disfunction syndrome, septic shock, and acute kidney injury. 8% of them had to be taken off the drug after only 5 days because it was killing them.

In February, 2020, a state-run Chinese lab sought a patent on the use of Remdesivir to treat coronavirus, based on the results of a single patient. After the CCP and Fauci recommended the use of Remdesivir, the U.S. secured the world’s supply, and began treating Americans with it. Patients immediately began suffering kidney failure, which was then blamed on C19, even though studies by the manufacture show Remdesivir causes it in 23% even after only a few days.

When the kidneys fail the lungs fill with liquid, which is how thousands have died in the hospitals, being mis-diagnosed and put on ventilators, and it’s all being blamed on C19. But if we read the fine print, we can see that all this is to be expected with Remdesivir, and Fauci knows it.

Gilead Sciences, the biblically-named ‘cash register’ pharma company with a long history, and who make Remdesivir, said it will charge the US government $390 per vial for its virus drug Remdesivir. That’s over $2,300 dollars for a typical five-day treatment. Per person. The longer 10-day treatment course will cost governments $4,290 per patient, and $5,720 for a US patient with private insurance.

Rep. Lloyd Doggett, D-Texas, called the pricing on Remdesivir “outrageous.” “Without a taxpayer investment of $99 million, this drug [Remdesivr] would have been abandoned. It would be on the scrap heap of failures,” he told NPR.

“In an offensive display of hubris and disregard for the public, Gilead has priced at several thousand dollars a drug that should be in the public domain,” Peter Maybarduk, director of Public Citizen’s Access to Medicines Program, said in a written statement. Analysts at Royal Bank of Canada forecast the drug could generate $2.3 billion in revenue 2020.

The following two excerpts are from RFK’s recent excellent book; The Real Anthony Fauci. The book details how Fauci, Gates, and their cohorts use their control of media outlets, scientific journals, key government and quasi-governmental agencies, global intelligence agencies, and influential scientists and physicians to flood the public with fearful propaganda about COVID-19 virulence and pathogenesis, and to muzzle debate and ruthlessly censor dissent.

Update – In a stroke of what I can only describe as pure evil, the FDA recently approved (21/Jan) the use of Gilead’s Remdesivir drug named Veklury to be used exclusively in newborns in the US, both hospitalised, and non-hospitalised. So in summary; they know it kills, yet have mandated it be the only drug used, from adults to babies, everywhere. I’m at a loss for words.

Remdesivir, aka Run!-death-is-near!, is just another in a long history of drugs approved solely for the purposes of reaping big profits for Fauci and the democidal cabal that he fronts, bilking the tax payer of billions, and all while quietly euthanizing an unwitting public.

Just like the so-called “vaccines”, of which the FDA was fully aware of how deadly they are since at least October 2020, proven by the accidental? split-second showing of a frame of a draft of a ‘working list of all major side-effects’, during a nine-hour video conference. The frame, pictured below, can be seen for a split-second at 2 hours, 33 minutes and 40 seconds (video cued);

The Fraudulent Dr Fauci – Part I: The AIDS Racket

Remdesivir; Snake Oil or The Balm of Gilead? 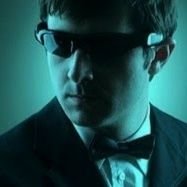 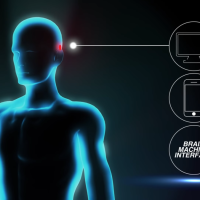 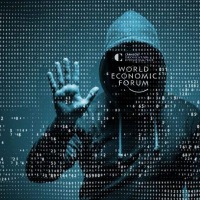 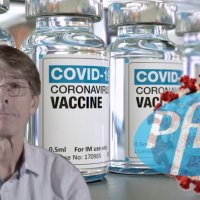 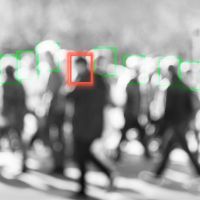 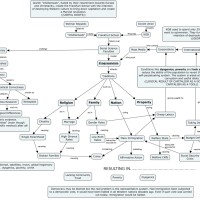 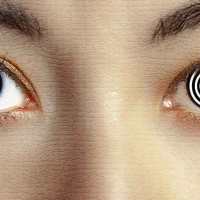